INGRI:DAHL explains: The simplest (and maybe the silliest) explanation between active and passive 3D

What is active 3D? What is passive 3D? And what is circular polarized 3D? What is the best 3D TV? These are all questions that we are constantly asked here at INGRI:DAHL. This is a animated video that we made a while back to describe the different 3D technologies in a very simple way:

INGRI:DAHL 3D glasses in the hands of the Greatest Women of Hollywood

As a great pre-party to the awaited Jurassic Park 4 3D that comes out in June, the original Jurassic Park is now playing in theaters in a 3D release. We at INGRI:DAHL  are so excited to relive a part of our childhood and watch the magic of Steven Spielberg come alive in 3D. And if you didn’t see it when it came out 20 years ago, this an excellent opportunity to catch a classic on the big screen – and in 3D nonetheless!

Huge advancements in scientific technology have been able to create an island full of living dinosaurs. John Hammond has invited four individuals, plus his two grandchildren to join him at Jurassic Park. But will everything go to plan? Especially when one of the parks own workers attempt to steal the dinosaurs embryos, and have to shut down all the electricity in the process. It’s now a race for survival with everyone located all over the island.Written by Film_Fan (IMDB)

Everyone at INGRI:DAHL loves Jeff Amaral. From the second he reaches out his hand to introduce himself, his optimistic and energetic presence strikes you. Not only has he worked as the 3D engineer on Great Gatsby 3D and Amazing Spiderman 3D, he is also an amazing 3D photographer. And when Jeff reached out and asked if he could take a 3D picture of the 3D twins, we knew we had to grab the chance. If you have a 3D screen or alternatively a pair of anaglyph aka red/blue 3D glasses available, you can now check out two of the 3D pictures from the shoot below. If not, they’re pretty neat in 2D too! 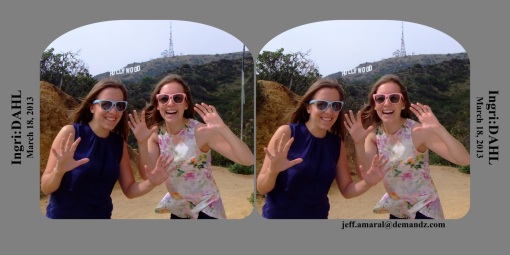 We at INGRI:DAHL have always been fans of Geneva Film Company headed by TED speaker and 3D expert, James Stewart. Lately, they have been working on an incredibly cool 3D project, Foxed. It took 52 shoot days to make this 3 minute long stereoscopic 3D, stop-motion short film. And the finished product is downright impressive, check out the trailer below:

About Foxed:
Emily has been Foxed! in this 3D stop-motion tale of fighting for what you believe in. Filmed in stunning 3D, Director James Stewart crafts a cautionary tale about child labor, growing up in an environment of parental control, and how children are often misunderstood in the eyes of their parents.

One of our founders (can you guess which twins?) was recently asked to be a model for a day! Here are some pictures from the shoot that took place at Kiehl’s in New York City: 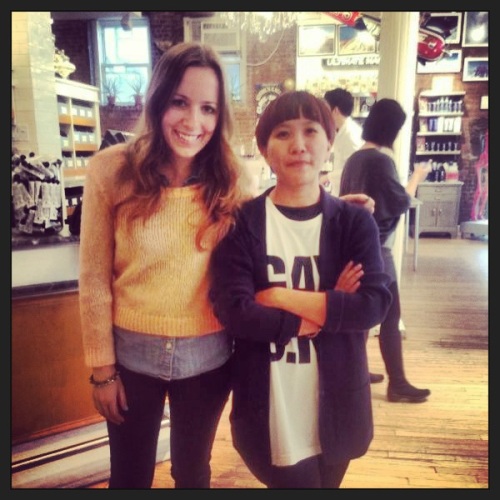 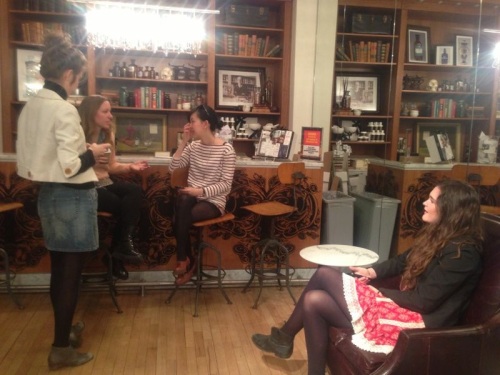 Here are some pictures from the Young Female Entrepreneurs Los Angeles  (YFE) event in March.  The event, that took place at Magnolia Place in Pasadena, featured Caroline Tran, who shared her story about how she transitioned from a 9-5 teaching job to working full time doing photography. This YFE was hosted by the lovely trio Dorothy, Kat Rogers, and Kristine.

Young Female Entrepreneurs is an online platform that connects entrepreneurial women in their 20s and 30s with new people, brands, and headlines that help them start and grow businesses. The YFE mission is to help young women on their path to profitable businesses while building a collective reputation that is philanthropic, successful, multi-faceted, and collaborative. 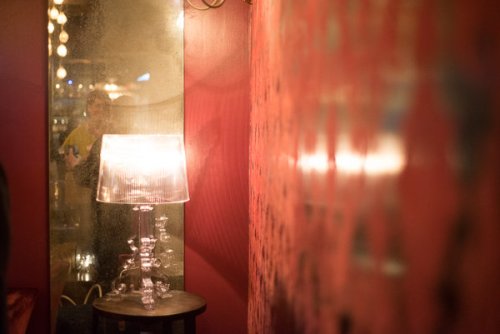 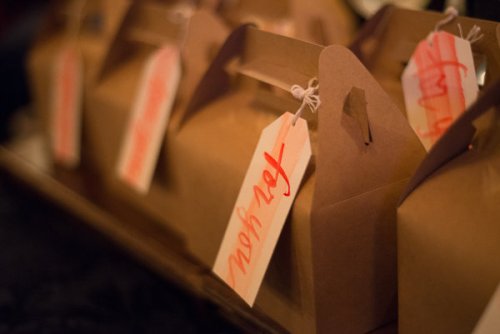 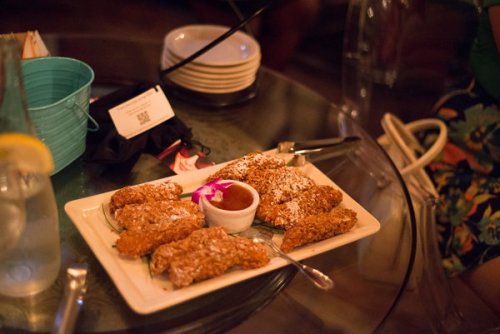 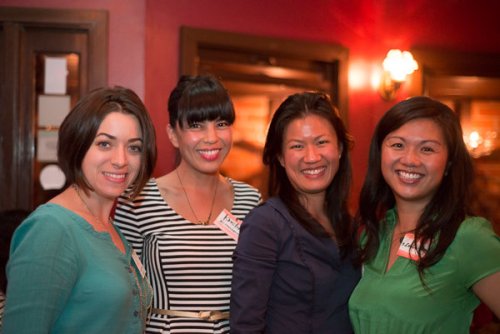 We are beyond excited for the Great Gatsby 3D to come out May 10th. INGRI:DAHL has eagerly been waiting for this movie for so long! Not only was the Great Gatsby one of our favorite books in school, but  we are also huge fans of phenomenal director and producer Baz Luhrmann. Check out the latest trailer below: